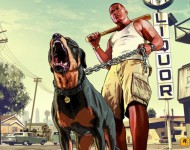 Will Smith doesn't have to cuss in his rap to sell records, so it doesn't seem obvious to correlate his hit TV show The Fresh Prince of Bel-Air with Grand Theft Auto. Yet YouTube user Merfish has recreated the entire opening sequence of the sitcom using the newest chapter of the controversial video game series.READ MORE 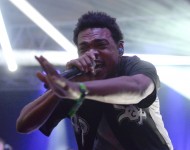