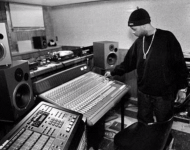 This February marks the 10th anniversary of legendary hip-hop producer James Yancey's death. In celebration of J Dilla's legacy, a number of star-studded celebrations are being planned for what would have been the artist also known as Jay Dee's 42nd birthday weekend.READ MORE 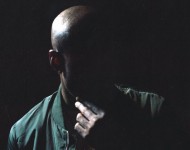 Freddie Gibbs has released his new album Shadow of a Doubt. The 17-track LP features the likes of Gucci Mane, E-40, Tory Lanez, Black Thought, and Dana Williams. It is now available to stream and download on all portals.READ MORE 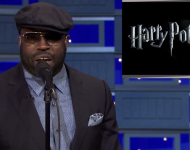 Black Thought, 2 Chainz, The LOX, B.o.B. And More Will Perform At Atlanta's A3C Festival In October

Atlanta's A3C Festival is celebrating its 10th anniversary this year and to commemorate the occasion, some of the biggest names in the rap game including Black Thought, 2 Chainz, B.o.B and The LOX will be performing.READ MORE