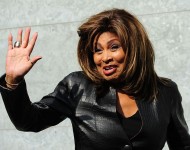 Tina Turner Sold Music Rights to BMG: What WIll Be the Fate of Her Iconic Albums?

Tina Turner made a massive move in her career and sold her entire catalog to BMG.READ MORE 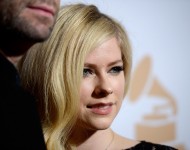 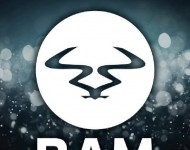 Sony BMG is looking to invest in dance music. The label giant has taken a strategic investment in UK drum n bass label RAM Records, founded by longtime owner Andy C. Exact terms of the deal are unknown, but Andy C will remain in charge of the label alongside business partner Scott Bourne that has helped break some of the biggest names in drum n bass including Sub Focus, Chase & Status and Wilkinson.READ MORE 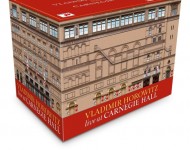 Anyone who thinks that putting together these enormous box sets of great artists of yesteryear is simply a matter of grabbing some old recordings, putting them in a shiny new box and bunging them out at an expensive (well, sometimes) READ MORE