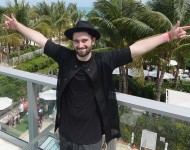 Dutch DJ, producer Dyro, real name Jordy van Egmond, has grown from a small, undiscovered producer making beats in his bedroom to a global phenomeom with his own label and performing at some of the biggest clubs and festivals in the world in just a short four years. He was discovered by Laidback Luke as a promising producer on his forum and was quickly snatched up by Hardwell onto his Revealed Records label.READ MORE 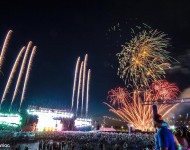 Day one of the fourth edition of Electric Daisy Carnival New York is in the books and we are ready to celebrate some of the best moments of the day. Encompassing everything from the best people to the best sets, we give you the lowdown of what happened at Metlife Stadium at day 1.READ MORE