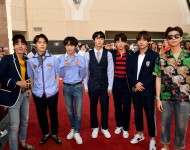 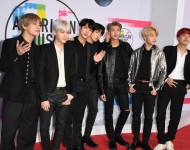 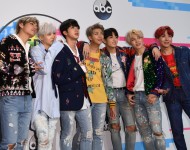 BTS was confirmed to be the only K-pop band to perform on 'The Ellen DeGeneres Show' as part of the May sweeps month. The group will sing their hit song, 'Fake Love,' on May 25.READ MORE