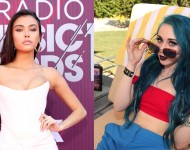 Four artists were tapped to represent the video game characters, each with their own distinct theme. They have worked together for months under the direction of League of Legends developer Riot Games. Get to know more about the four talents behind the virtual K-pop girl group K/DA:READ MORE

Seraphine is the rumored upcoming playable champion for League of Legends based on leaks. There are also plenty of clues popping out about the new character. Most of these confirm that she is a singer-songwriter.READ MORE 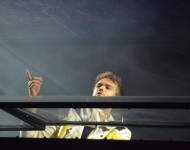 Teaming up with Riot Games, Zedd has put out a new single "Ignite" for the League of Legends World Championships.READ MORE 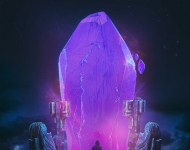 Very popular multiplayer computer game League Of Legends has unveiled a brand new remix package of its warsongs by various producers from across the world of electronic music. Among those who have been tabbed to provide remixes include Arty, Marshmello, Mako, Jauz and Vicetone. Making everything even better, all of the remixes are being released together as a bundle for free.READ MORE 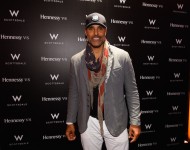 Former NBA star Rick Fox is getting back into sports in a big way. The ever-expanding world of eSports could get even bigger thanks to Fox's recent purchase of the League of Legends professional team, Gravity Gaming, which he acquired for $1 million and has renamed Echo Fox. Since this team did not make it into the world championship this year, fox and his crew are set to revamp this team for next year. With a huge sports figure jumping into the world of eSports, do you think more will follow?READ MORE