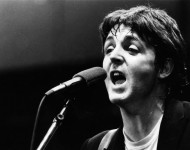 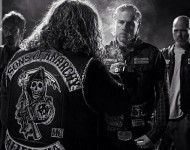 "Music Times" had the chance to speak with Bob Thiele Jr., music supervisor of FX's "Sons of Anarchy," a few weeks ago about his journey in music in television so far. He created another character on the hit show, which was the episode-ending montages that were often some of contemporary music's most-beloved songs. Well, that never scared Thiele, The Forest Rangers or vocal guests like Curtis Stigers and Paul Brady away. They reworked the tunes to complement scenes of graphic violence and inner turmoil. The question is, what is in store for tonight's finale? Here is a look back at some of the finer musical moments from the show:READ MORE 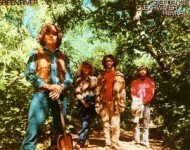