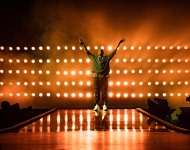 Kanye West just released his 'Life of Pablo' album and despite rumors of his divorce from wife Kim Kardashian, the star is unstoppable when it comes to his career especially since he has always had that passion for music (as shown in a video where a 12-year-old West is rapping).READ MORE 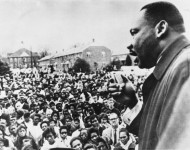