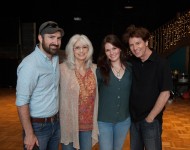 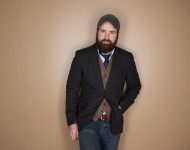 [EXCLUSIVE INTERVIEW] Richard Ramsey on the Spiritual Side of 'The Song'

Richard Ramsey, the writer and director of The Song, worked with Kyle Idleman, the executive producer who is the teaching pastor at a megachurch in Louisville, Kentucky, to take the ancient writings of King Solomon and give his story a 21st century setting. With a slew of independent films under his belt, Ramsey was up for the challenge when it came to his first feature film. In this exclusive interview, he talks with Kim Jones about his hopes and fears for the movie.READ MORE