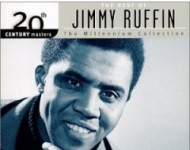 Motown Legend Jimmy Ruffin Dead at 78, Soul Great Sang 'Hold on to My Love' and 'What Becomes of the Brokenhearted'

One of Motown's greats, Jimmy Ruffin, passed away Monday (Nov. 18) at the age of 78. Jimmy was the older brother of David Ruffin, a singer for The Temptations who died in 1991. He signed to Motown in the '60s, gaining popularity with songs like "What Becomes of the Brokenhearted" and "Hold on to My Love."READ MORE 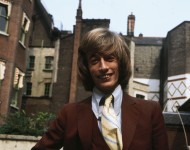