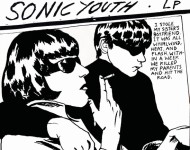 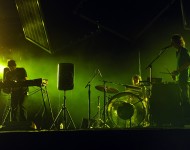 Today, Long Island band Twin Sister announced that it would be changing its name to Mr. Twin Sister. Though it's not at all uncommon for a band to change its name a couple of times when starting out (I've been in bands that went months without a name at all), once the band starts releasing music and gaining an audience, like Mr. Twin Sister, changing names becomes tricky. Here are seven artists that have also changed their names after becoming famous.READ MORE 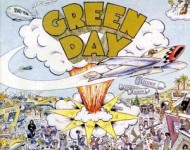