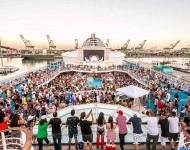 The summer festival season is over, but a new batch of events is soon to be upon us; cruises. The colder weather is descending on the majority of the United States and to enjoy dance music outdoors revelers are being forced down south. In comes Groove Cruise, the dance themed cruise event franchise that sets sail from Los Angeles and Miami. The 4-day Miami edition of Groove Cruise just announced its lineup that includes the likes of New World Punx, ATB, Thomas Gold, Arty, Oliver Heldens, Michael Woods, Boris, Will Sparks, Sharam, Prok & Fitch and many more.READ MORE 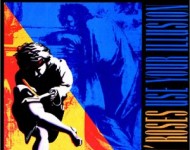 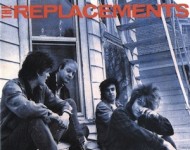 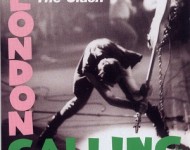 Heavy metal is a lot of things to a lot of people: brutal, exhilarating, cathartic, but "beautiful" isn't really one of the first words to come to mind when describing a metal song. This doesn't mean that metal bands are incapable of writing beautiful songs, though. Here are seven incredibly beautiful songs written by metal bands.READ MORE