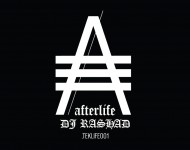 The impact of influential Chicago DJ Rashad is still felt nearly two years after his death in 2014 of a drug overdose. The co-founder of Chicago footwork collective Teklife, the collective has created a special compilation album titled Afterlife that will be released on April 8 through Teklife's newly created label.READ MORE 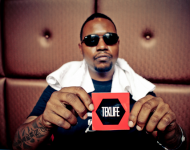 As previously reported, 34-year-old footwork/juke pioneer DJ Rashad was found dead in his home on Chicago's west side on April 26 from what was initially a suspected drug overdose.READ MORE

The last month continues to be traumatic for the Chicago dance music scene as DJ Rashad, one of the city's biggest names, was found dead at the age of 35 on Saturday afternoon.READ MORE