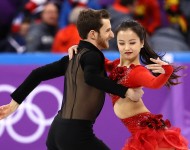 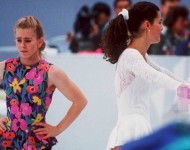 How did Nancy Kerrigan react to 'I, Tonya,' a movie about her figure skating competitor and attacker Tonya Harding? She said no comment because she has not watched it yet.READ MORE 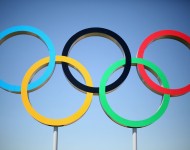 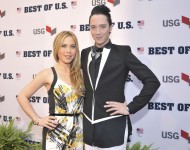 If you were one of the millions who tuned into the Winter Olympics in Sochi on NBC this past February, then you are probably familiar with Tara Lipinski and Johnny Weir.READ MORE