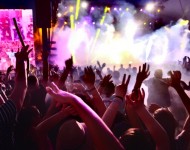 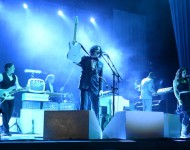 Jack White closed out the European/U.K. leg of his recent tour earlier in the week in London. As the show came to a close, White took the time to pay tribute to Isaiah "Ikey" Owens, his keyboard player who died of a heart attack last month in Mexico while on tour.READ MORE 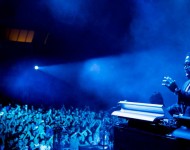 Coroner Reveals Cause Of Death For Keyboardist Ikey Owens 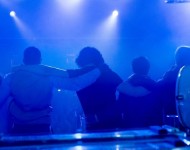