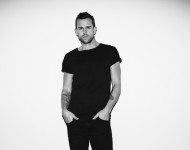 Junk will be released this Friday, April 8.READ MORE 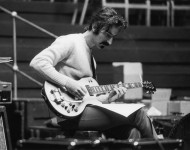 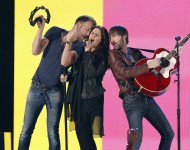 Charitybuzz has some excellent (and feel-good) Christmas gifts for the music lover in your life, from Elvis, Lady Antebellum and more

It's Christmas. You need gifts for the music fans in your life. Plus you're feeling more charitable than usual (stats indicate that charitable donations are up 90 percent from 2012's "Giving Tuesday"). Charitybuzz might have something sitting around that you may be interested in. The benefits: A) They're awesome. B) All sales benefit various charities, so you can feel good about indulging. Music Times looked over what's available and compiled a shortlist of best bets. But be warned, all these auctions are limited time only.READ MORE