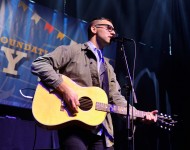 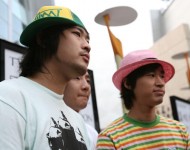 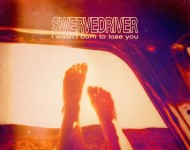 English shoegaze legends Swervedriver have announced a new album titled I Wasn't Born To Lose You (that's the album cover up above), which will be their first album since 1998's 99th Dream, Pitchfork reports. You can check out the album's psychedelic single "Setting Sun" below. The album is set for release on March 3, and on March 4, Swervedriver will be kicking off a U.S. tour in San Diego, which will finish up in Philadelphia on March 29 and include a stop at South By Southwest in between. You can see the complete dates below.READ MORE 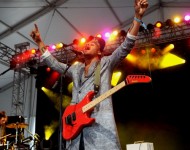