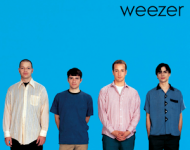 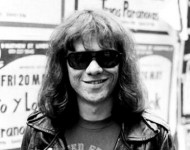 Ramones drummer Tommy Ramone passed away yesterday, July 11th, at age 62 in New York City. He was the last surviving original member of the Ramones.READ MORE