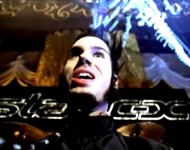 Wayne Static mixed prescription medication with alcohol before he died in November, Blabbermouth reports. According to official documents filed by the investigating coroner, Static had oxycodone, Xanax and alcohol in his system. While his drinking had become a problem, his wife, Tera Wray, said that they had both given up illicit drugs in 2009.READ MORE 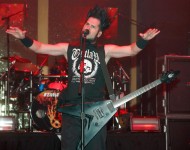 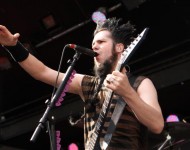