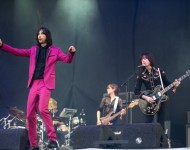 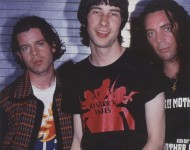 Robert "Throb" Young, former guitarist of legendary Scottish alternative rock band Primal Scream, was found dead in his apartment on Tuesday (Sept. 9) afternoon. He was 49 years old. The cause of death has not yet been determined, though The Guardian reports that police are not treating his death as suspicious.READ MORE