With Kanye West's controversial presidential run, many begin to question his intentions.

In an exclusive interview with Forbes' Randall Lane last Thursday, Aug 6, he seems to imply that he is out there just to mess with Joe Biden's candidacy.

Lane asks the billionaire rapper if he feels as if his campaign is just there to hurt Biden's chances. West avoided the question and diverted it to discussing his campaign goals instead.

"I'm not running for President...I'm walking." 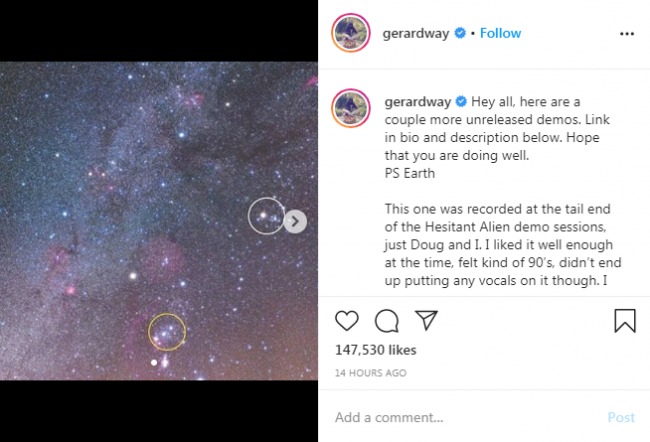 He also mentioned about his education plans for the country as part of his presidential campaign. He said he will be redesigning a school and will work on a post-COVID curriculum with Betsy Devos.

Lane pointed out that West would not appear on enough ballots. This means that his endeavor might not win him the presidency. This is also an indication that his campaign is merely a distraction.

To which, West replied, "I'm not going to argue with you. Jesus is King." This implies that he is willing to spoil Biden's campaign.

Lane asked if West was trying to get some votes off, especially against Biden.

"I'm not denying it; I just told you," West answered

When Lane mentioned about arrested fraud voters and questionable electors, the rapper replied that it does not feel like a Kanye West production but it felt more like a "God production."

West is known for being a passionate supporter of Donald Trump. When asked about his support for Trump, he once said, "Trump is the closest president we've had in years to allowing God to still be part of the conversation."

On the other hand, the President showed support for the rapper producer. "I like Kanye very much. I have nothing to do with him being on the ballot. I'm not involved. We'll have to see what happens," Trump said.

West intentions as to why he is running for president has puzzled many. While many think it is a joke, it does seem to have serious consequences.

There were various reports from prestigious news channels about Republican party operatives helping out with West's candidacy.

In one of Vice magazine articles, the Republican Party submit signatures to help rapper appear in ballot Wisconsin.

West has been successfully included on the ballot in nine states. With this number, he has the potential to win 88 votes.

He also filed in New Jersey but decided to remove himself before a hearing on the supposedly forged signatures took place.

That may not be too much of a loss because, as of this writing, the billionaire rapper still has the potential to file in 19 more states.

This brings West's candidacy to a total of 190 electoral votes.

Despite the fact that West has a low chance of meeting the requirement, he is still out for more ballots. It is reported that he intends to file one in Montana this August 12.

Kanye West Desperate: Ye 'Not Giving Up' On Getting Kim Kardashian Back That He'll Do THESE

Drake, Kanye West To Perform For A Benefit Concert Proving They're OK -- But Drke May Only Be Doing It Because of THIS, Fans Say