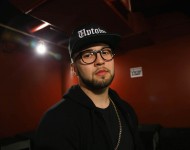 Before Andy Mineo kicks off the second leg of his 'Uncomfortable' tour on Thursday (March 31) in Pennsylvania, the 27-year-old New York native spoke candidly with MusicTimes about his experience at SXSW, how he prepares for a two-month adventure on the road, new music he's working on, dreams of collaborating with Adele, and so much more.READ MORE 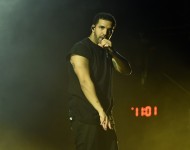 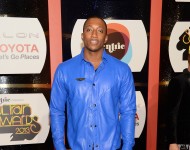 Upcoming Christian Music Events for the Week of April 28 to May 4, 2014 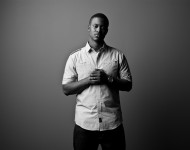 Rap Your Way Through Summer with Reach Records

Reach Records is the biggest Christian rap label out there and this summer, their artists will be all over the U.S. and Canada, spreading the Good News.READ MORE