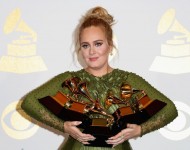 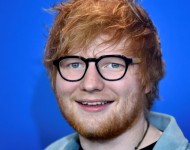 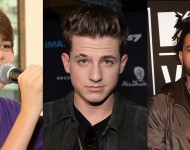 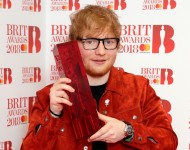 Ed Sheeran and Cherry Seaborn are expecting to have their first baby. The child is due later this summer, and the couple has been able to keep the pregnancy from the public eye because of the half-year lockdown.READ MORE 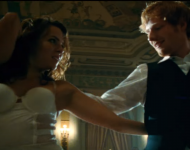 A new lawsuit alleges that Ed Sheeran's 'Thinking Out Loud' is a copy of Marvin Gaye's 'Let's Get It On.' The plaintiff, a company called Structured Asset Sales, wanted $100 million.READ MORE 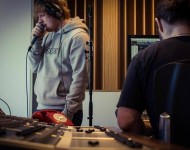 For the first time in his career, Ed Sheeran made 60,000 fans wait while he ran to the toilet to pee. This weekend, the singer-songwriter halted singing and dropped his guitar for a short break during a concert in Cardiff.READ MORE 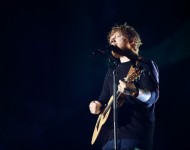