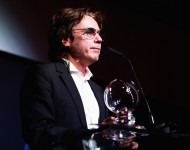 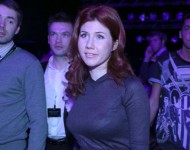 It sounds like National Security Agency whistleblower Edward Snowden is smarter than we realized. After meeting Russian spy Anna Chapman, he was wise enough to resist her charms, likely keeping his eyes on his own personal greater good. While searching for a safe landing spot in 2013, Chapman had made a move on Snowden, under direct orders from the Kremlin. According to a report by the "New York Post," Chapman was directed to seduce Snowden and completely win him over in an attempt to keep him in Moscow so Russian agents could spend some quality time with the NSA leaker. Needless to say, Russian agents would love to know what secrets and details the former contractor was still hanging on to about how the U.S. gathers its information. If Chapman had been able to successfully seduce Snowden and convince him to marry her, then he would have ultimately been stuck in Moscow, unable to leave without permission from the government. In the end, he opted only to meet the infamous spy on one occasion and side-stepped any of her public advances.READ MORE 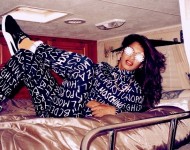 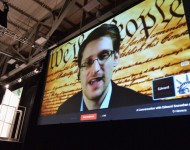 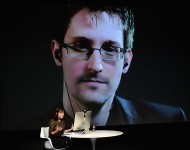 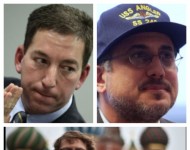 Since James Bamford's not interested, let's say: Greenwald gets the book, Gellman handles the music...with Harding on lyrics? No matter how you divvy them up, it's only a matter of time before some enterprising repertory group stages a Snowden musical... READ MORE