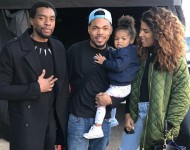 In a video circulating the internet, Chance The Rapper got down on one knee and asked Kirsten Corley to marry him in front of family and friends. His daughter Kensil witnessed the proposal.READ MORE 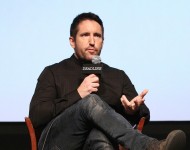 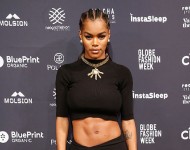 Teyana Taylor just dropped a seven-track album called 'Keep The Same Energy.' Taylor has been working with Kanye West since 2014, and she is the fifth artist who collaborated with the 'Gold Digger' rapper in the past five weeks.READ MORE 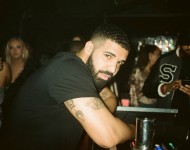 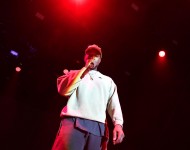 Kanye West just released the official lyric videos for 'Violent Crimes' and 'All Mine.' The rapper is expected to drop the music videos for the track soon.READ MORE 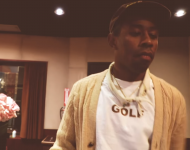 Tyler, the Creator just dropped his version of Kanye West and Kid Cudi's hit song 'Kids See Ghosts.' This is the second West song that the rapper has remixed.READ MORE 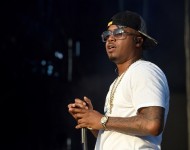 Kanye West just released the fourth album as part of his promise to unveil new compilations in five weeks. Nas's album, 'Nasir,' was well-received by his fans.READ MORE 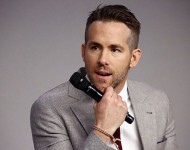 Ryan Reynolds hilariously responded to Kanye West's comments about the 'Deadpool 2' soundtrack. The sequel to 'Deadpool,' which was released last month, was a huge hit.READ MORE 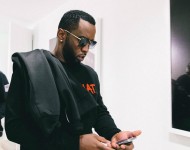 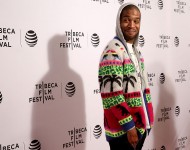 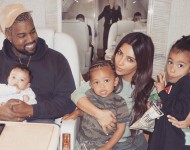 Kanye West turned 41 on Friday, June 8, and to celebrate, Kim Kardashian posted a sweet message to her husband on Instagram. However, the celebrity couple were criticized for how they were holding their three-month-old baby Chicago.READ MORE 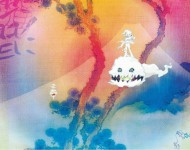 Kanye West and Kid Cudi hosted a listening party in a remote area in California for their collaborative album 'Kids See Ghost.' The seven-track record produced by West is scheduled to be released on Friday, June 8.READ MORE 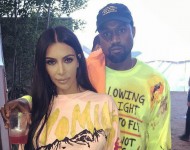 Kanye West added a line on the track 'I Thought About Killing You,' from his new album 'ye.' Once again, the rapper declared that the slavery of African-Americans was a 'choice.'READ MORE 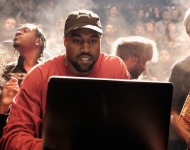 Kanye West recently announced three 'Ye' listening parties that will be held in Chicago, Miami, and Brooklyn on June 7 and 8. The gathering is called Project Wyoming.READ MORE