Civil Servant Prohibited From Listening to Music Through Heaphones at Work Wins Case!

A worker gains back her right to use headphones at work as a coping mechanism for her depression and anxiety.READ MORE 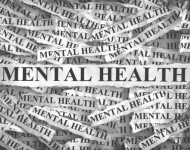 May is Mental Health Awareness Month and several music artists who had struggled are paying it forward through their advocacies.READ MORE 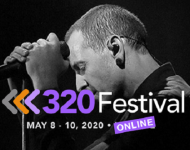 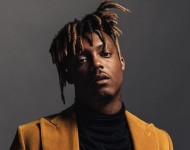 Carmela Wallace, mother of Jarad Anthony Higgins, also known by his screen name Juice Wrld is honoring her son’s legacy by helping the youth to fight their struggle regarding their mental healthREAD MORE 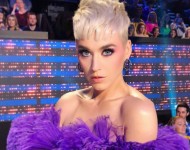 Katy Perry recently admitted to suffering from situational depression. The singer previously talked about her mental health and said that she once had suicidal thoughts.READ MORE 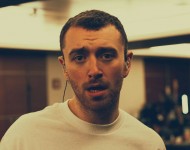 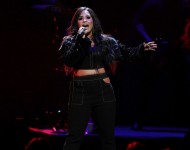 Singer Demi Lovato announced she'll be giving fans a special treat on her upcoming North American tour. Lovato is offering free therapy and wellness sessions in partnership with the center she works through her own mental health issues with.READ MORE

Adegbenga Adejumo, better known as simply Benga, has announced his return to DJing after a two year hiatus. The dubstep pioneer, formerly one part of the seminal group Magnetic Man alongside Skream and Artwork, had retired in 2014 after a mental breakdown led to the producer being sectioned, or involuntarily committed.READ MORE 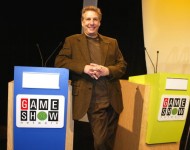 A whole generation was raised watching Marc Summers guide young contestants through physical challenges and the green slime on Nickelodeon's "Double Dare" from 1986-92. He has built a career in the television game show industry, but there have been some serious bumps in the road. Summers has talked about the fact that he has OCD for years, and once he got himself under control then Summers decided to use his position in the public eye to help educate others. In 1997, Summers went public on "Oprah," but unfortunately not everyone was ready to be supportive. In fact, in a recent interview for "Oprah: Where Are They Now?," Summers admits that being honest about his OCD actually cost him work.READ MORE