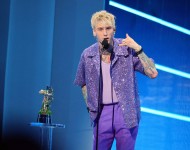 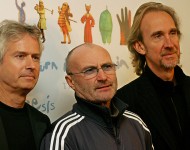 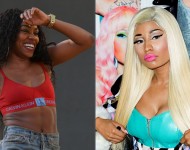 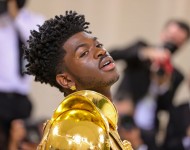 Lil Nas X reveals how creating 'Montero' changed him in so many ways.READ MORE 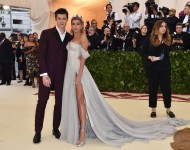 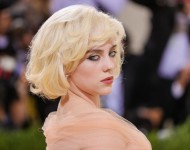 Billie Eilish recently spoke to Drew Barrymore to discuss how she struggles as she grow up in the public eye.READ MORE 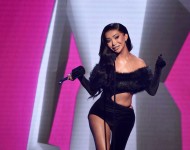 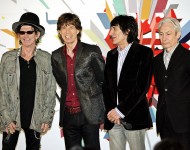 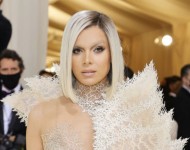 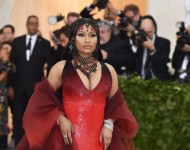 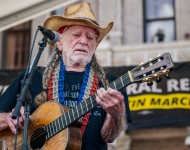 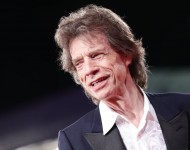 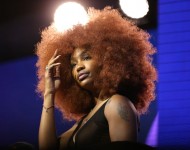 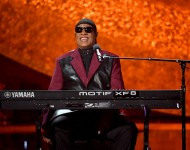 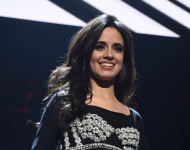