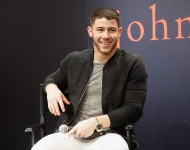 Nick Jonas' body language around Priyanka Chopra and Olivia Culpo were recently analyzed by Blanca Cobb. The singer got engaged to the 'Quantico' star this month.READ MORE 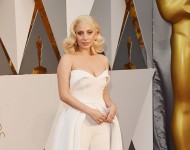 Stars as well as fans were no doubt excited about the climax of the awards season which was the 88th Annual Academy Awards held at the Dolby Theatre on Feb. 28 in Hollywood, California which honored both actors and musicians in various categories. Like other awarding ceremonies, the biggest Hollywood stars from Leonardo DiCaprio and Jennifer Lawrence to Lady Gaga gathered at the event.READ MORE 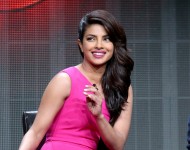 Priyanka Chopra might play a sexy hardcore FBI recruit on the new ABC thriller series, 'Quantico,' but the confidence she has now took years to build up. Chopra covers the latest issue of 'NEW YOU' magazine, where she details her struggle with bullying as a teenager and explains how she learned to embrace her differences by turning them into a Bollywood and Hollywood career.READ MORE