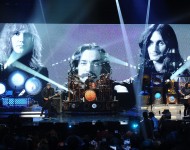 Rush is currently on a 40th anniversary tour, the R40 tour, but a new announcement this week revealed that the legendary band will no longer tour after this one comes to an end. Geddy Lee, Neil Peart, and Alex Lifeson are officially retiring from touring, but we could hear new studio work in the future.READ MORE 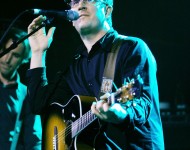 The Mountain Goats Touring in Fall, 'Will Not Be Playing Rush'

The Mountain Goats are hitting the road in support of its wrestling-themed album Beat The Champ but unfortunately, no—unlike the Insane Clown Posse, the folk-rockers won't be bringing actual grapplers on tour with them (at least as far as we know). If an odd, telegram-style message from frontman John Darnielle is any indication, the run will be called the "Trees Southeastern" tour, although it will hardly be limited to the Southeast.READ MORE 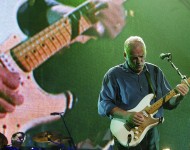 One would expect the most experimental bands in rock music to be among the first to incorporate new forms of music into their albums...but that doesn't mean we think Pink Floyd messing around with hip-hop is a good idea. Indeed, a Reddit post on the band's page pointed to a point in history where the band almost sorta tried it.READ MORE 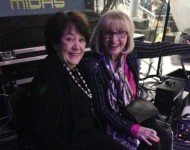 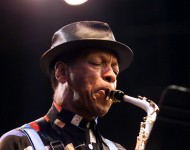 Ornette Coleman, one of the most innovative and influential figures in the history of jazz, died today of cardiac arrest and Music Times wants to revisit his catalogue across six decades and throw out the best of the bunch for those who haven't checked out his catalogue yet, including smashes such as The Shape of Jazz To Come and Free Jazz.READ MORE 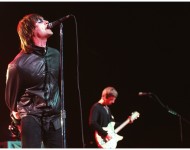 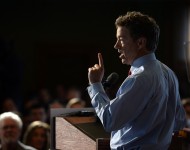 Rand Paul has announced his candidacy for president during the 2016 election, making him the second member of the Republican Party to throw his name into the ring. The first was Texas Senator Ted Cruz, who came out several weeks prior to the Kentucky politician. Music Times gathered together five connections between Cruz and music, and we admit that several of them were tenuous at best. Senator Paul is a different story however. The candidate has dealt with Mark Ronson, Rush and South by Southwest 2015 in recent years.READ MORE 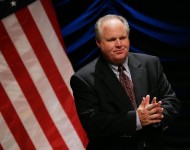 Rush Limbaugh is at it again this week, stirring up the pot by suggesting that if Kanye West had sung the racist song featured in the Oklahoma University SAE fraternity's notorious video, it would have been a hit. Many a performer—from Peter Gabriel to the band Rush—have requested Limbaugh remove their music from his radio program.READ MORE 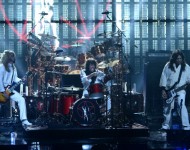 File this one under "Gnarly." Dave Grohl and the Foo Fighters made a stop in Rio de Janeiro last weekend to play in front of a jam-packed Maracana Stadium. While they have plenty of new material to choose from thanks to Sonic Highways, their eighth studio effort, the band opted to pay tribute to one of their favorite acts - Rush. The Foos tore through the Holy Triumvirate's "Tom Sawyer," blowing thousands of minds in the process before tackling KISS's "Detroit Rock City."READ MORE 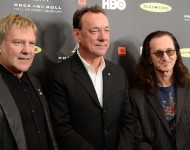 Rush is 40 years into its career, but the Canadian rock band is still a group of working men. Today (Jan. 22), in celebration of its 40th anniversary, Rush announced a celebratory tour, fittingly titled the R40 Live Tour.READ MORE 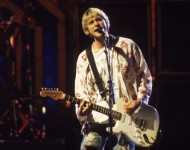 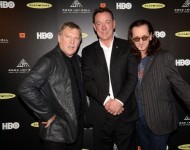 Rush has already collected a treasure trove of awards throughout their nearly 50-year career, but the band will add another to their stash this March.READ MORE 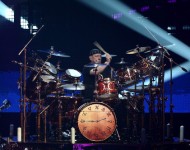