SFX is back and with a new direction and name.READ MORE 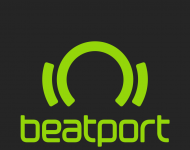 The winner will be announced later this month.READ MORE 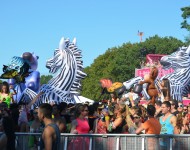 A slight reprieve for the bankrupt former EDM giant.READ MORE 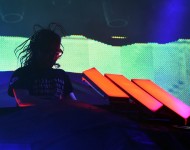 SFX Entertainment filed for bankruptcy on Feb. 1 and now we are starting to see how the courts look to restructure the company and its mounting debts. According to new filings in Delaware bankruptcy courts, SFX is looking to auction off one of its most prized assets, digital marketplace and streaming service Beatport. It is also looking to sell off marketing company Fame House.READ MORE 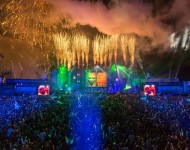 Yesterday the unsurprising news broke that former dance music behemoth SFX Entertainment was filing for bankruptcy after nearly a year of mounting debt and a rock-bottom stock price. This has caused concerns about many of their assets like Beatport, Made Event, ID&T and Totem OneLove. Beatport released a statement yesterday saying they were continuing business as usual, while festivals like Stereosonic also commented that they planned to go ahead with their 2016 edition. However it appears as though the financial issues could impact one or more festivals, such as TomorrowWorld.READ MORE 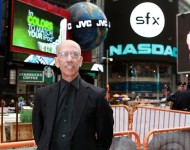 SFX Entertainment has officially filed for Chapter 11 bankruptcy. The move seeks to eliminate $300 million in debt off of the company's balance sheet, provide it with fresh capital and convert the outstanding debt into equity to form a private company - the goal of founder Robert Sillerman throughout all of 2015. One other major change will be a shakeup at the top. Robert Sillerman will be replaced as CEO by a still-to-be-named candidate, but remain as Chairman of the board.READ MORE 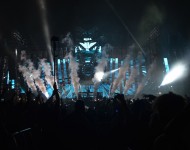 Things appear to be looking a little better for the beleaguered and once might dance music conglomerate SFX Entertainment that has recently been teetering on a potential bankruptcy. SFX has settled its lawsuit, which alleged that the current Chairman and CEO Robert Silllerman stole the idea behind the company.READ MORE 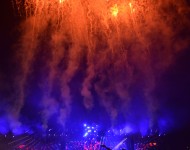 SFX Entertainment has been struggling financially all 2015 and those woes are not going anywhere in 2016. According to new SEC filings, the company is preparing for the worst and considering a bankruptcy as a possible solution to try and get out from under its crushing debt.READ MORE 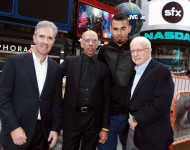 The bad news just keeps on coming for SFX Entertainment. The heaving dance music behemoth thought they had found their man in head of electronic music at Live Nation James Barton to join the executive team in what would have been a coup for SFX, but that deal has reportedly fallen through. In addition to the nullified deal, Spotify's deal with Beatport has been terminated and SFX's contract with TMWRK, the management group for artists like Jack Ü, Diplo and Dillon Francis, has been terminated as well.READ MORE 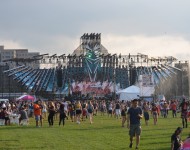 It has been a rough year for SFX Entertainment. Chairman and CEO Robert Sillerman has tried and failed twice to take the company private and with the stock in the toilet, he is now seeking outside help to try and restructure the company's mounting debts and sell off some of the valuable assets under the SFX umbrella.READ MORE

Robert Sillerman has withdrawn his offer to take the beleaguered dance music conglomerate SFX Entertainment private. Citing market conditions and the company's tanked stock price, Sillerman is deciding to try and stay the course and turn things around as a public company.READ MORE

The fearless leader of heaving dance music conglomerate SFX Entertainment, Robert F.X. Sillerman is making one last ditch effort to try and save his company. In a new letter sent to the Board of Directors, the Chairman and CEO has extended a new offer to take the company private.READ MORE 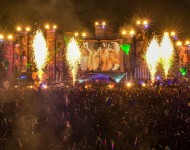 SFX Entertainment today (Oct. 1) gave an update on its attempt to gather bids for either a potential sale of the entire company or various pieces of the firm. After an attempt over the spring to take the company failed, Robert Sillerman doubled down on trying to find potential buyers. The go-shop period for bid was originally slated to end tomorrow Oct. 2, but according to a statement, SFX has extended the bidding deadline to Oct. 14.READ MORE 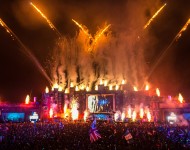 The once mighty SFX Entertainment is reportedly planning a fire sale of its various assets amidst a rock-bottom share price that only went lower after reports of a nightmarish scenario at one of its flagship festival TomorrowWorld over the weekend. According to first-hand accounts horrid weather left attendees stranded at the festival or in the woods on the side of the road outside without transportation back to their hotels or cars.READ MORE