Lords of Chaos, a book based on the Norwegian black metal scene of the early '90s—perhaps the most notorious genre in music history—will be getting a film adaptation from Jonas Akerlund, best known for having done music videos for Madonna, Lady Gaga and Paul McCartney among others. Rory Culkin has been tapped to star.READ MORE 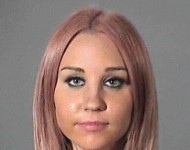 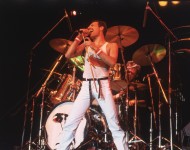 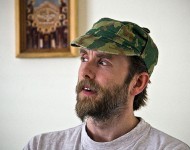 The Guardian reports that infamous black metal musician Varg Vikernes has been found guilty of inciting racial hatred by a French court. Vikernes received a six-month suspended sentence and a fine of €8,000, or roughly $11,000, for writing blog posts attacking Muslims and Jews between March and June 2013. Vikernes was not present for the proceedings, which took place in Paris on Tuesday.READ MORE 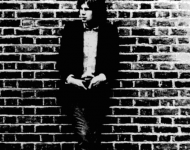 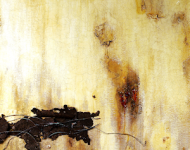 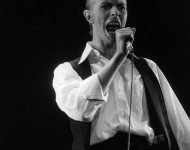 Burzum's Varg Vikernes Freed After Alleged Terrorist Plot, Crowd-Sourcing to Get Guns Back

Varg Vikernes, the former vocalist of black metal band Burzum, should probably consider himself lucky that he was freed after being arrested in France under charges that he was organizing a "massacre." However, Vikernes is incensed that the state froze his bank account and took away all of his weapons. He plans on suing to defend his rights. READ MORE