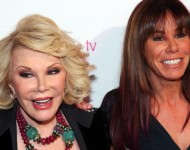 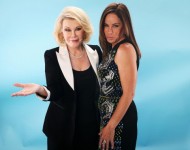 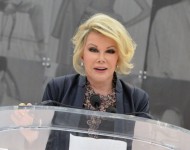 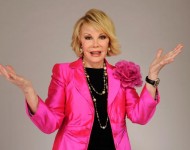 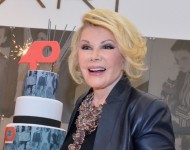 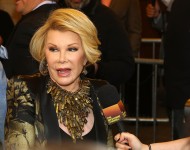 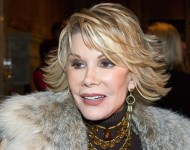 The details keep coming out in connection to Joan Rivers untimely death and the latest report could be absolutely damning in court. We already know that Joan checked into The Yorkville Endoscopy Clinic on Aug. 28th for a routine procedure and while under sedation something obviously went very wrong. According to a new report out, not only did Joan's personal ear, nose and throat specialist decided to attempt to perform an unauthorized biopsy that lead to her cardiac arrest.READ MORE