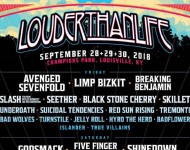 The lineup for this year's Louder Than Life Festival was just released. Nine Inch Nails, Deftones, Billy Idol, Avenged Sevenfold, Suicidal Tendencies, and more were confirmed to perform at the music event.READ MORE 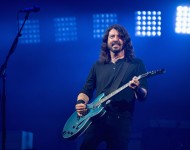 The Foo FIghters officially announced CalJam 2018 and revealed the lineup for the upcoming 12-hour rock extravaganza. Billy Idol, Iggy Pop, and Krist Novoselic are among the performers.READ MORE 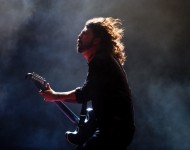 Dallas Couple Gets Married To ‘Everlong’ At Foo Fighters Concert 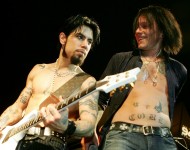 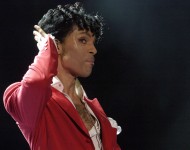 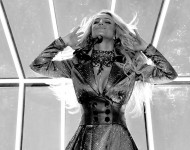 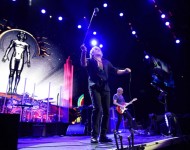 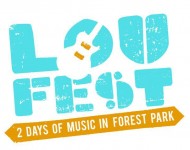 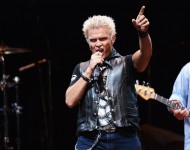 After nearly a decade of lying dormant, Billy Idol is finally giving the world more, more, more. Today (June 16), the "White Wedding" rocker announced that he will release a new album later this year alongside his memoir Dancing With Myself.READ MORE