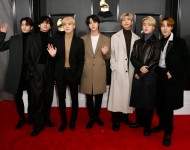 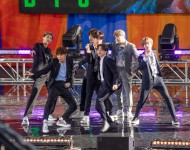 The fans were in shock at how vocalist Jungkook left an impressive statement while performing during their online concert 'Permission To Dance On Stage'.READ MORE 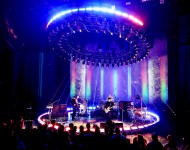 Phil Harvey recently revealed a behind story about their collaboration with South Korean group BTS, which became a brilliant moment for the legendary British band.READ MORE 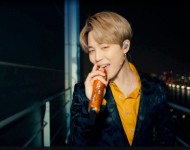 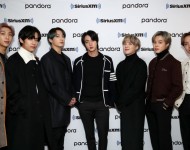 Is BTS Featuring As A Part Of 'The Eternals' OST? Here's Why Their Fans Think It Might Be Possible

Fans of the global boy band BTS speculated that a unit song from two members will be featured in Marvel's "The Eternals" soundtrack.READ MORE 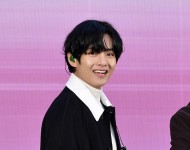 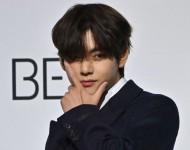 Here's What BTS V Has To Say After Handler Responds To His First Dating Rumor - Sasaengs Beware! 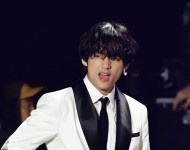 BTS V has been embroiled in a complicated dating rumor this week, but his fans created a list of reasons to prove he remains single as of the moment.READ MORE 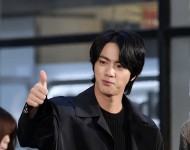 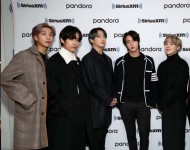 BTS Made Another Historical Feat With Coldplay, Here's What They Have Achieved For 'My Universe' Release

It was another win for the fans as Billboard announced the debut of "My Universe" single collaboration of BTS and Coldplay, claiming the top spot of Hot 100 on the first week of October.READ MORE 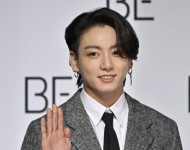 Will BTS Jungkook receive charges after a citizen complained about his alleged backdoor advertisement controversy?READ MORE 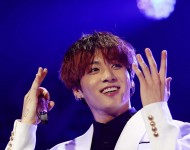 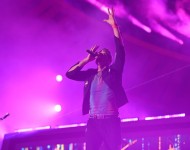 On September 26, BTS and Coldplay recently posted a video titled "Inside My Universe," where they openly shared to their fans what it's like working on their new collaboration single.READ MORE 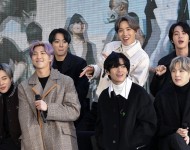 BTS 'Butter' Lyrics Has DEEPER Meaning Than What It Seems, Songwriters Unpack

BTS' hit song, "Butter," actually has more profound meaning than what fans could ever imagine, the songwriters revealed.READ MORE 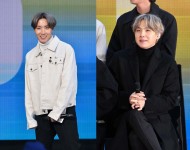 BTS and Coldplay's most awaited collaboration has arrived with their new single, "My Universe."READ MORE