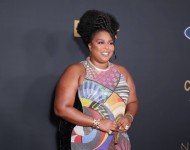 What Does Lizzo Have to Say About BTS? Singer's Soulful Rendition of 'Butter' Surprises Fans

Lizzo showed her love to the group by showcasing her own rendition of the song "Butter" for BBC Radio 1's Live Lounge.READ MORE 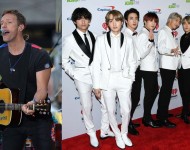 Coldplay and BTS' Collaboration Song 'My Universe' Will Get a Documentary? More Details Regarding The Most Awaited Collaboration Here!

The most awaited collaboration this season from two biggest acts, Coldplay and BTS, have unveiled their plans ahead of their new single, "My Universe."READ MORE 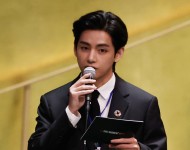 BTS V Once Made TXT Beomgyu Cry -- What Happened Between Them? 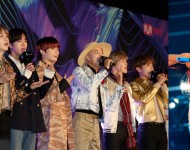 Megan Thee Stallion and BTS recently met for the first time as the group stepped on the States for their United Nations General Assembly appearance and performance.READ MORE 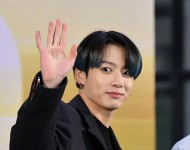 BTS Jungkook proved that he is indeed the National Treasure after hitting another goal in his recent visit to the New York's Metropolitan Museum of Art.READ MORE 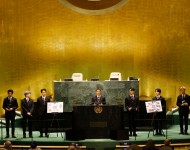 BTS officially returned to UNGA as they appeared as Presidential Special Envoys for Future Generations and Culture for "SDG Moment" held the morning of September 20.READ MORE 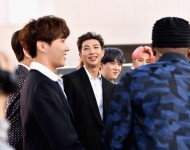 BTS RM made ARMYs proud ahead of his appearance at UNGA76 - three years since he first joined the launch of Generation Unlimited.READ MORE 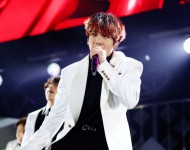 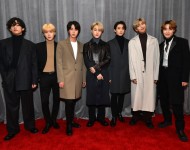 BTS Receives Diplomatic Passport From South Korean President -What Does This Mean?

The seven members of BTS have once again met the South Korean President, Moon Jae-In, as they formally accept their certificate of Presidential Envoy and Diplomatic Passport.READ MORE 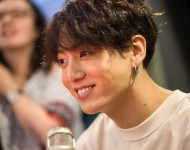 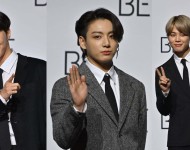 BTS '3J' Returns With Special Performance For 'Butter' Feat Megan Thee Stallion, Here's What Else You Should Know About The Unit 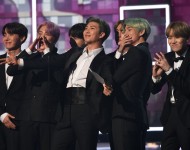 BTS is set to make another history that no K-pop group has ever made yet as the members may no longer be required to render military service soon.READ MORE 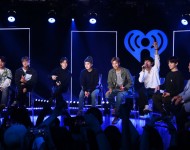 Guinness World Records has recently presented BTS as a part of their Hall Of Fame 2022.READ MORE 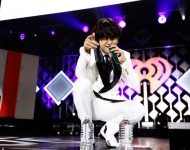 BTS V caused an online commotion again after his fans listed the potential roles he can do as an actor.READ MORE 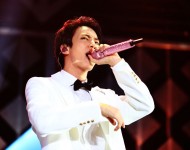 BTS Jin left the fans surprised with his bold and powerful remark against the band's agency.READ MORE