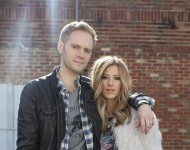 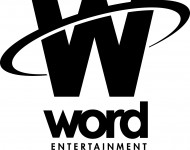 Word Entertainment Grows to Offer a Lot More Than Music

With the successful miniseries, The Bible, taking in 100 million viewers, the Son of God movie shattering box office expectations (it earned $26 million during the first weekend) and the soundtrack debuting in the top 5 on iTunes Soundtracks Chart, the franchise is already turning heads. Now the people behind it are hoping that the success will continue on with a live tour. READ MORE 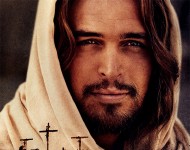 15 of the Easiest Green Room Requests

Outrageous hospitality riders for mainstream bands have shown fans just how pampered (and sometimes ridiculous) performers can be. Christian bands are a lot easier to work with as the most outrageous request found is for different color Sharpies!READ MORE 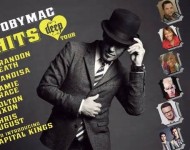 Dove Award winners Big Daddy Weave is on the road with Chris August and Unspoken for the "The Only Name Tour." With 25 stops to go, the tour will run through November 3, where it will wrap up in Butler, Pennsylvania...READ MORE 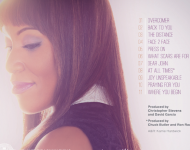 Mandisa released the lyric video for her new single, 'Overcomer' on July 9, and has also released the back cover and track list for her upcoming album of the same name. READ MORE