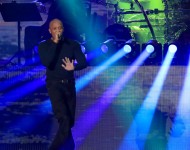 Dr. Dre Divorce Papers Found On The Floor During His Grandmother's Funeral? [Details]

Dr. Dre reportedly received the documents for his divorce from his ex-wife Nicole Young during his grandmother's funeral in Los Angeles, California.READ MORE 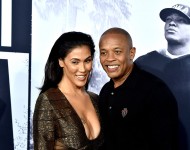 Dr. Dre is about to make a dent in his net worth because his ex-wife has once again scored another victory in their divorce battle.READ MORE 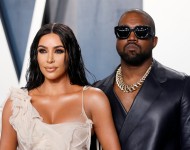 Rap icon and entrepreneur Dr. Dre and his wife Nicole Young are reportedly ending their marriage after 24 years, with Young filing for divorce, sources report on Monday, June 29.READ MORE 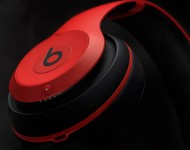 Steven Lamar was initially asking for $100 million in royalties for sales of the latter models of Beats headphones. However, the court agreed to give him only a part of what he claimed the company still owes him.READ MORE 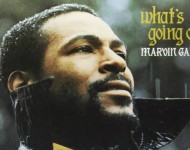 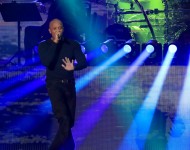 Dr. Dre lost the years-long legal battle against the gynecologist Dr. Drai over their shared name. The USPTO said that the rapper and music producer failed to provide enough evidence that their shared name creates confusion,READ MORE 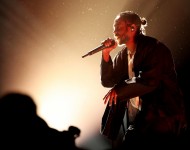 DJ Critical Hype just released Kendrick Lamar and Dr. Dre's four-song mixtape "The DAMN. Chronic." However, it is not the first time that the two artists worked together.READ MORE 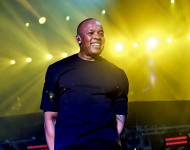 Anderson .Paak and Dr. Dre recently performed two songs in London. The two rappers are also working on .Paak's upcoming album, but details are still being kept under wraps.READ MORE 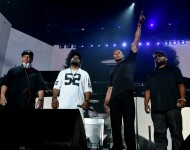 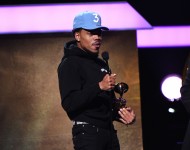 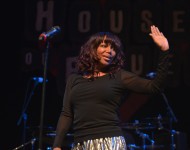 The success of the recently aired Lifetime biopic, 'Surviving Compton: Dre, Suge & Michel'le,' has placed Michel'le in the winning chair for 2017. The singer has just signed an overall deal with Thinkfactory Media to release a reality show, an autobiography and a new album.READ MORE