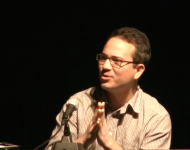 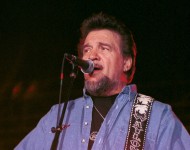 The man alleged of having murdered influential country performer Wayne Mills during a 2013 bar altercation in Nashville has been found guilty. According to Saving Country Music, the jury in the case deliberated for around two hours before finding Chris Ferrell, the owner of the bar where the incident occurred, guilty. Sentencing will take place on April 10. According to The Boot, he is looking at 15 to 25 years behind bars.READ MORE 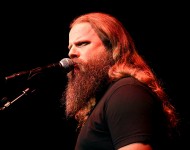 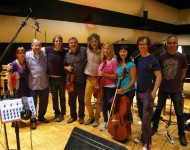 After months of protests and political maneuvering, Nashville's RCA Studio A has been saved from certain death.READ MORE 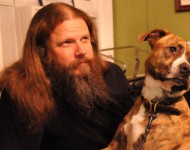 Jamey Johnson Joins Fight To Save Nashville's RCA Studio A

Country singer Jamey Johnson joined in the group of musicians and activists protesting the probable demolition of one of Nashville's most legendary landmarks.READ MORE

The name Wayne Mills might not bring anything to mind at first reference, but an incident resulting in the country performer's death this week has made his story one of the most relevant on the country newswire this week.READ MORE