Aside from writing and performing his hits, the Legend has also written songs for other artists. Here are five popular songs John Legend wrote for other artists you probably didn't know:READ MORE 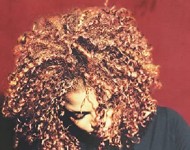 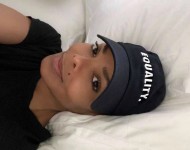 Janet Jackson's headlining set at the 2018 Panorama Music Festival this weekend sent a strong political and social message about racism in America. She opened the concert by displaying the names of victims of police brutality.READ MORE 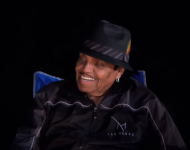 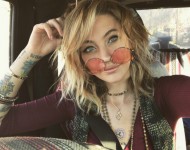 Paris Jackson said that she spent time with her grandfather Joe Jackson in the hospital and did not see him tweet about accepting death. The Jackson Five talent manager has been diagnosed with terminal cancer.READ MORE 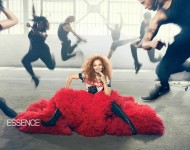 Janet Jackson revealed that her son, Eissa, helped her survive and conquer her depression. The pop diva recently announced that she is working on a new album.READ MORE 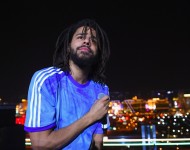 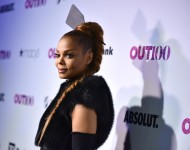 Janet Jackson posted a selfie and thanked her fans for their continuous support in a post on Instagram. The singer/dancer also confirmed in a recent interview that she is working on a new album.READ MORE 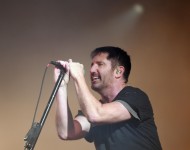 FYF Fest 2018 has been canceled due to poor ticket sales. The organizers released a statement claiming they were unable to put on an event that was up to the standards of fans.READ MORE 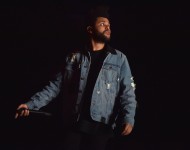 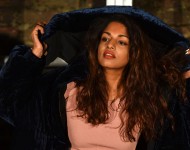 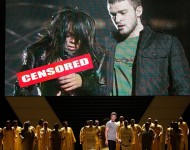 The Parents Television Council asked Justin Timberlake to keep his Super Bowl Half Time Show performance clean for all viewers. The council does not want another wardrobe malfunction to happen on TV.READ MORE 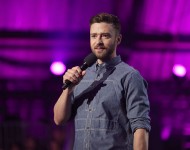 Justin Timberlake has moved on from the infamous Super Bowl Halftime Show wardrobe malfunction, and he has made peace with Janet Jackson, according to the singer. Timberlake is set to perform at the show once again come Feb. 2.READ MORE 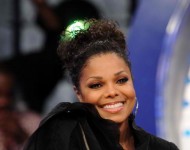 Janet Jackson is ready to show what she got in her "State of the World" Tour which starts on September 7. Showing off her post-baby body, Jackson returns starting with the continuation of her "Unbreakable" Tour last year.READ MORE 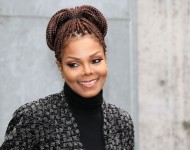