'Diana: The Musical:' Late Royal's Life Turned Into Entertainment But What Are The Critics Saying?

Princess Diana is being portrayed in a musical titled "Diana: The Musical."READ MORE 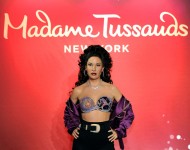 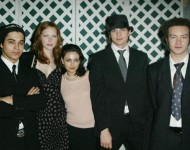 "That 70's Show" has been removed from Netflix since September 7, 2020. The teenage sitcom starring Topher Grace, Laura Prepon, Mila Kunis, Ashton Kutcher, and many others was pulled from the streaming service.READ MORE 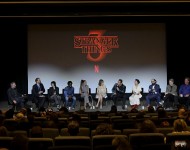 While the release of its Season 4 remains on hold because of the pandemic, relive the adventures of Mike, Dustin, Lucas, and the rest of Hawkins. Here are the top five 80s music featured in Netflix's "Stranger Things."READ MORE

Watch Out May - Netflix Shows Are Coming Your Way

Binge more of Netflix’s shows and find more reasons to not get bored while on lockdown.READ MORE

Streaming website company Netflix reported that it hit a record of almost 16 million new subscribers in the first quarter of 2020, especially during the period of coronavirus lockdowns, according to various sources.READ MORE 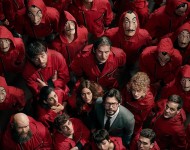 The red hooded and masked crew of Money Heist (La Casa de Papel) is coming back on April 3 for Season 4.READ MORE 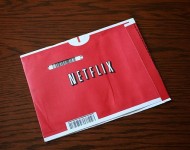 5 Must See Cartoon Movies on Netflix 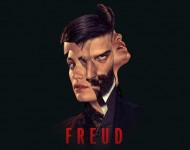 Netflix releases the line-up of upcoming movies for April 2020 in the U.S.READ MORE 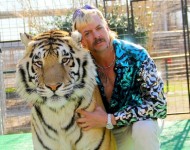 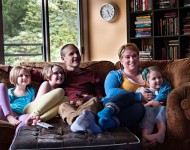 In this time of imposed quarantine measures, families have more time to stay together; and what best way to spend this time but to watch movies together. Here are five movie franchises for families to watch.READ MORE 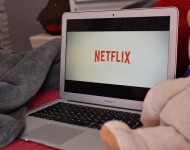 As lockdowns, social distancing, and quarantine measures are now being done in some places, Netflix brings back the Party Mode for people for friends who cannot go into their other friend's homes.READ MORE 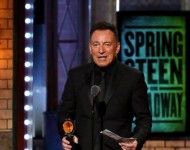 Netflix announced that a taped 'Springsteen on Broadway' special would be available on the streaming platform this year. The one-man show will end its run on Broadway in December.READ MORE