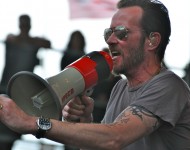 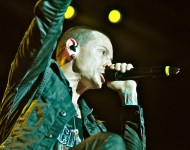 The third and final day of Rock on The Range, perhaps the largest pure rock festival in the United States, was beyond warm, but that didn't stop Linkin Park, Rise Against and Tech N9ne from dominating their sets. This is the third in a series of recaps from correspondent Ryan Book.READ MORE 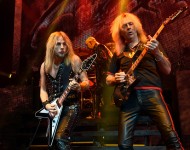 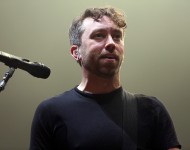 Rise Against Singer Tim McIlrath Wants You To Boycott SeaWorld

McIlrath has a long history of animal-rights activism.READ MORE 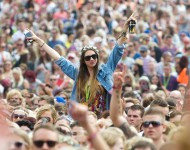 Two Canadian music festivals ended disastrously last weekend, with a total of almost 100 hospitalizations. This is the latest of the ever-growing list of overdose-related deaths and hospitalizations at festivals. The unfortunate events occurred this weekend at Boonstock Festival and Veld Music Festival.READ MORE 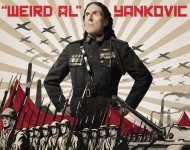 Weird Al Yankovic might have just taken the first comedy album to the top of the Billboard 200 in more than 50 years, but it wasn't just because it was a weak sales week.READ MORE 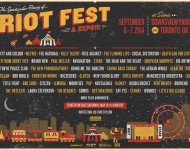 Riot Fest, the tri-city music festival and exposition, has announced the official, big name stacked lineup for its Toronto edition. Today (May 6), over 50 bands were announced as a part of the Sept. 6 and 7 festival.READ MORE