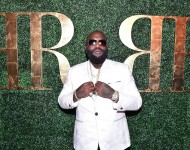 Rick Ross has been known to put his own spin on tracks and the most recent is Kanye West's "Famous." According to Complex, the Teflon Don posted a hint of the remix on Instagram not too long ago and now the track is here.READ MORE 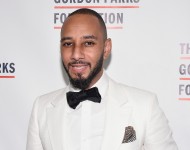 The best DJs across all genres are once again set to swarm New York City this fall for the fourth annual Global Spin Awards. On Monday (Sept. 28), Power Moves Inc. announced that Swizz Beats will host the ceremony on Nov. 17 with nominees that include DJ Khaled, Calvin Harris, DJ Mustard, Skrillex, Diplo and more.READ MORE 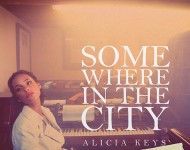 Alicia Keys and Swizz Beats are expecting their second child by New Years and just celebrated their baby shower over the weekend. Just in time for the holidays, Keys dug into her archives to bring us an outtake from her 2012 album Girl On Fire called "Somewhere In The City" as part of her "12 Days of Christmas" giveaway. The full song was never officially released, though it was featured during the end credits of her documentary, Keep A Child Alive With Alicia Keys.READ MORE 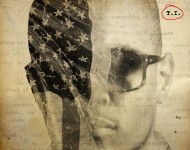 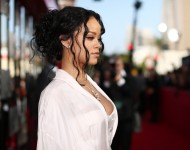 With the growing conflict between Israel and Palestine, many people are turning to social media to voice their opinions, frustrations, prayers, and calls for peace. Most celebrities are keeping silent on the issue to avoid a PR nightmare by choosing sides. However, there are a few outspoken ones who have openly discussed the issue online. Some of them are simply calling for peace in general while others have chosen sides. Eddie Vedder, Rihanna, and more weigh in on the issue.READ MORE

Justin Timberlake and Jay-Z announced that they would be the "Legends of Summer" earlier this year, and after releasing two No.1 platinum's albums, 20/20 Experience and Magna Carta Holy Grail this year alone, its safe to say that they are...READ MORE

Magna Carta Holy Grail officially hit shelves yesterday, however Jay-Z has been taken the media by storm since Game 6 of the 2013 NBA Finals. From a digital download takeover, a live Twitter Q&A, to a #factsonly interview with Angie...READ MORE 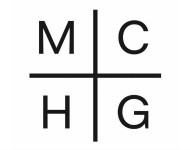 Ebony Oshunrinde is proof that dreams come true. The 16-year-old Canadian high schooler reveled in her accomplishments after listening to Jay-Z's Magna Carta Holy Grail, and hearing her productions on his song, "Crown."READ MORE 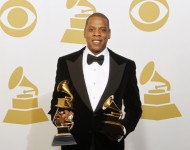 With the digital debut of Jay-Z's Magna Carta Holy Grail just two days away, Jigga is still content with just releasing lyrics. The rapper got the RIAA to change the rules regarding digital album sales, and dropped a handful of lyrics to keep millions of fans at bay. READ MORE 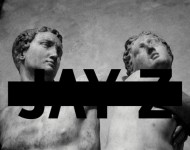 With less than 24 hours until the release of arguably the most highly anticipated album of the year, Jay-Z and Samsung continues to release more Magna Carta Holy Grail teasers. After releasing videos and the lyrics for a majority of the songs on the album, Jigga has now released the album cover and a possible finalized updated tracklist.READ MORE