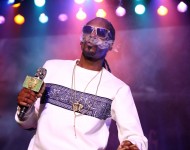 The artists will all play themselves.READ MORE 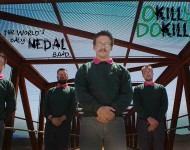 Metal bands don't tend to be the most Christian of entities, but that doesn't mean that a Ned Flanders-themed group won't be awesome. And that's exactly what we've got in the form of Phoenix's Okilly Dokilly, which describes itself as the world's only "Nedal" band.READ MORE 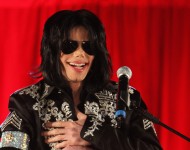 Michael Jackson Did Not Write 'The Simpsons' "Do The Bartman"(?)

A piece of pop culture kinda-history has died as authoritative proof has come out revealing that no, Michael Jackson really did not write The Simpsons' classic "Do The Bartman." Original songwriter Bryan Loren (whose name has been on the track the whole time) sold off his publishing rights to the song, as well as a number of his other compositions. Considering the lawsuits the Jackson family has been bringing against AEG, you can bet they'd stick their legs out if there was a chance Jacko's estate should be getting royalties for "Bartman."READ MORE 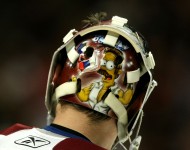 Harry Shearer announced today that after more than 25 years of voicing beloved characters on 'The Simpsons'—including Mr. Burns, Ned Flanders, Principal Skinner, Kent Brockman, and bus driver Otto—he would be leaving the show. The greatest animated show of all time—and what some may consider the greatest television show, period—has never been afraid to delve into musical numbers, so Music Times dug up six of the best songs performed by Shearer's characters across the program's run, including plays on Disney songs and Guns N' Roses classics.READ MORE 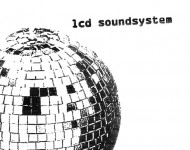 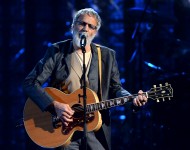 The running couch gag on "The Simpsons" may be the show's oldest joke, and last night — Sunday, Oct. 12 — the yellow family was graced with music by Cat Stevens, pre-Yusuf Islam.READ MORE 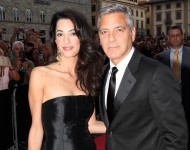 Amal Alamuddin no doubt had the wedding of her dreams when she tied the knot with George Clooney last weekend in Venice, Italy. It was a three-day extravaganza that featured parties, friends and a multitude of paparazzi-friendly moments. It is also clear that Alamuddin has kicked her style game up a few notches and has every intention of cementing her position as a new style icon. She has also been welcomed into the world of American pop culture in one of the most special ways imaginable: Alamuddin has been "Simpsonized" by Italian artist aleXsandro Palombo.READ MORE 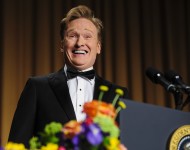 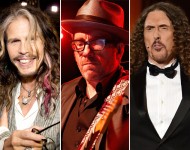 Sure, Elvis Costello, Aerosmith and Weird Al may appear to have it all, but they've yet to hit the dream. Of course, now that they are each getting their own Simpsons doll ... things are a wee bit different.READ MORE 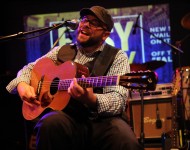 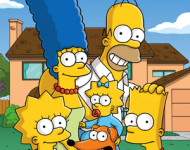 Is there anyone out there that hasn't at least found themselves watching one episode of The Simpsons? Seriously even if you aren't a fan or are way too old to be entertained by even an adult cartoon at some point in the last 25 years you have found yourself staring at Homer Simpson, no? For the die hard fans out there FXX just offered up a 12-day marathon which featured every one of the 552 episodes ever made and guess what? Viewers' tuned in like crazy. In fact the network scored its' best ratings ever with an average of 1.3 million viewers tuning in each night between 8 and 11 p.m.READ MORE