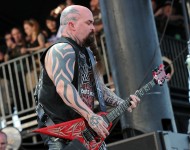 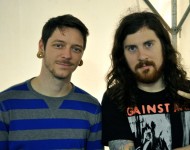 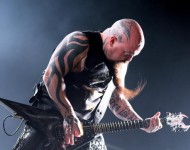 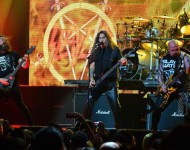 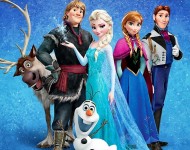 It was another slow week on the Billboard 200. Album sales have been slow but that doesn't mean Frozen doesn't deserve credit for the run it's having at the top of charts.READ MORE