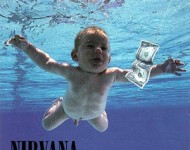 Many of the greatest albums of all time have title tracks on them, or songs that the album is named after (London Calling, Highway 61 Revisited, etc.), but an even more interesting trend is naming the album after lyrics, rather than one of the songs. Here are eight classic albums that took their titles from the lyrics.READ MORE 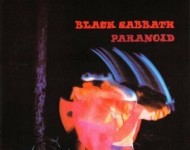 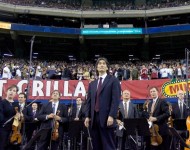 "Nearly every child I knew surfed because there's no admission to the sea." -- Kent NaganoREAD MORE