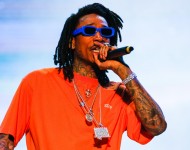 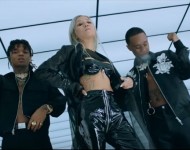 Jhene Aiko released the music video for the remix of her track 'Sativa.' The video features brothers Swae Lee and Slim Jxmmi from the rap duo Rae Sremmurd.READ MORE 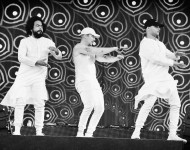 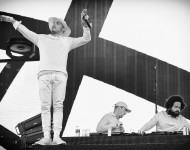 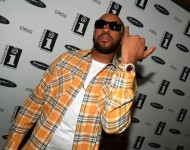 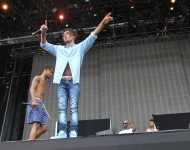 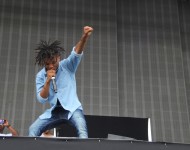 They will be joined by a preliminary 2016 lineup of Diplo, Young Dolph and Big K.R.I.T.READ MORE 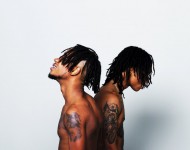 The album is packed full of heaters.READ MORE

The tour will kick off on Oct. 1 in New Orleans.READ MORE 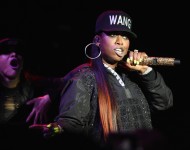 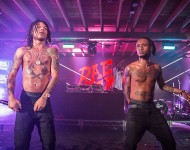 On Thursday (March 17) night, Mississippi duo Rae Sremmurd took the stage for a set at The FADER FORT at SXSW 2016 and shared some of their political views with the crowd. During the performance, Swae Lee slammed Republican presidential hopeful Donald Trump and endorsed Bernie Sanders.READ MORE 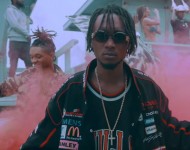 Rae Sremmurd's 'By Chance' Video is a Beach Party Turn Up

Back in January, Rae Sremmurd released a track titled “By Chance,” and now the cut off Mike WiLL Made-It’s upcoming Ransom 2 project has received visual treatment. As expected from the duo, the video is an epic beach party turn up.READ MORE 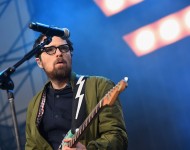 Weezer frontman, Rivers Cuomo, has uploaded a series of Instagram posts, getting in touch with his love for rap via a few recognizable covers of both Fetty Wap's "Trap Queen" and a Rae Sremmurd classic.READ MORE