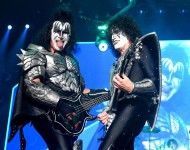 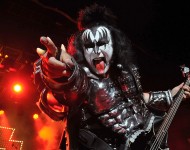 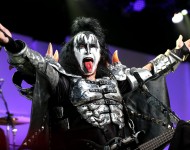 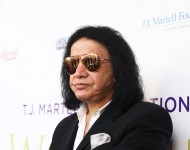 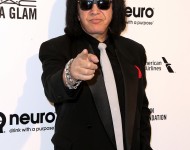 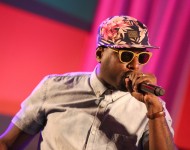 Talib Kweli doesn’t appear to be a fan of Gene Simmons and fired back on some controversial comments the Kiss singer made about “the death of rap.” Simmons has never been a fan and infamously fought hip-hop artists induction into The Rock and Roll Hall of Fame. Kweli shared a clip of Simmon’s comments to his followers to create a running argument with the singer.READ MORE 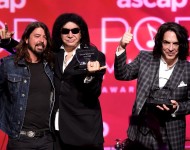 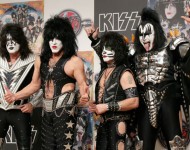 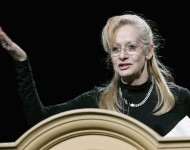 'Decline of Western Civilization' Box Set Due Out in June: Collection Features All Three Classic Docs

It has been nearly 20 years since the last installment of the Penelope Spheeris trilogy The 'Decline of Western Civilization' hit theaters. Fans of the stunning documentaries will be able to buy all three in June as a box set when they are released, officially, for the first time on Blu-ray and DVD, 'Rolling Stone' reported. Bonus features for the classic docs will include high-res restoration, previously unseen interviews and commentary by Dave Grohl.READ MORE 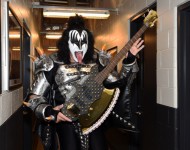 Despite being critical of pop singers who use backing tracks in 2012, Kiss has admitted to doing the same on their recent outing in Japan. The hard rockers needed to use some recorded parts of their new single "Samuari Son," which was made in collaboration with the Japanese group Momoiro Clover Z. The band explained in a tweet that the backing track has been used to recreate certain production aspects of the tune, 'Blabbermouth' noted.READ MORE 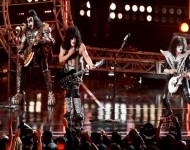 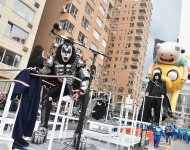 Although Gene Simmons was glad to be a part of the Macy's Thanksgiving Day Parade, KISS frontman Paul Stanley was a little less enthused. The singer took to Twitter to express his displeasure with the appearance, for which they played "Rock and Roll All Nite," but offered no specific reason why. It sounds like there was some sort of miscommunication between the band's camp and an executive in charge of the parade.READ MORE