Alanis Morissette’s “Diagnosis” is the third single from the upcoming album “Such Pretty Forks in the Road.”READ MORE 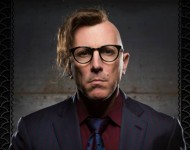 Maynard James Keenan of Tool and A Perfect Circle denied allegations that he raped a teenage fan at a concert in 2000. In a tweet, he called the accusation 'false' and damaging to the #MeToo and #TimesUp movement.READ MORE 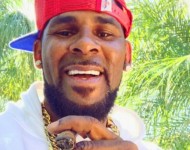 A young woman from Texas filed a lawsuit against R. Kelly. She was in a relationship with the singer-songwriter since she was 19 and the abuse lasted for nearly a year.READ MORE 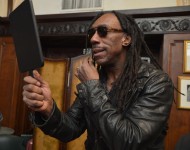 A former member of Crystal Garden said that Boyd Tinsley groomed and sexually-harassed him for years. Dave Matthews Band has issued a statement suggesting that Tinsley is permanently out of the band.READ MORE 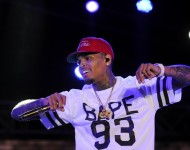 An unnamed woman accused Chris Brown and two of his friends of rape and sexual battery on Wednesday. The victim alleged that the assault happened in his home back in February 2017.READ MORE 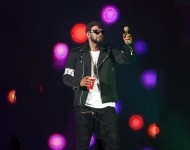 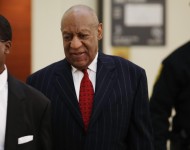 The #MeToo Movement is expected to play a part in Bill Cosby’s upcoming retrial in Philadelphia. Cosby and his legal team will once again face off against former Temple University athletics administrator Andrea Constand.READ MORE 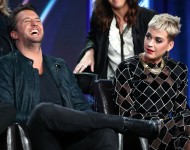 Luke Bryan thinks that the controversy surrounding Katy Perry and Benjamin Glaze has been blown out of proportion. The country singer defended his fellow 'American Idol' judge after she was accused of sexual harassment.READ MORE 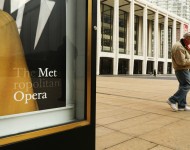 Conductor James Levine Fires Back After Being Fired, Sues Met Opera For Defamation

Disgraced conductor James Levine is suing The Metropolitan Opera for defamation after his dismissal earlier this week. The company has launched an investigation and found credible evidence backing the sexual misconduct accusations made against Levine.READ MORE 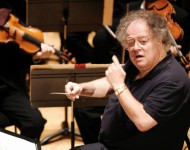 Legendary conductor and classical music icon James Levine was fired from the Metropolitan Opera after a 46-year-career after investigations found evidence supporting the sexual abuse allegations made against him. Levine, 74 years old, was suspended last December.READ MORE 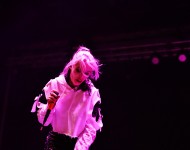 Alice Glass Speaks Out About Ethan Kath Defamation Suit, Refuses To Be Intimidated 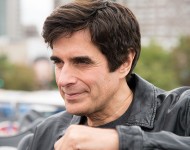 Illusionist David Copperfield found himself in the #MeToo firing line after a model came forward accusing him of a decades-old sexual assault. The accusations surfaced after Copperfield made an ill-advised plea on Twitter for understanding for the accused.READ MORE 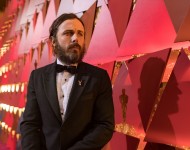 Casey Affleck decided to pull out of his duties at the 2018 Academy Awards amid sexual harassment allegations. The Best Actor winner reportedly withdrew from the ceremony to avoid distracting from the winners and nominees of the category.READ MORE 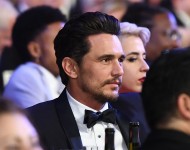