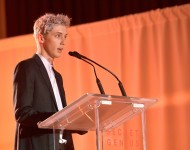 Troye Sivan recited the lyrics of "Mystery of Love," a song from the soundtrack of "Call Me By Your Name." The singer/actor also said that he wanted to audition for the role of Elio in the movie.READ MORE 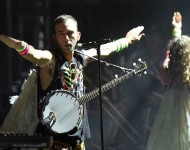 Sufjan Stevens will take the stage at the 2018 Oscars to perform his song 'Mystery of Love,' from the soundtrack of 'Call Me By Your Name.' In an interview, he discussed how he wrote the track.READ MORE 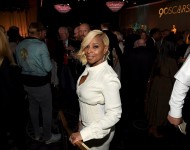 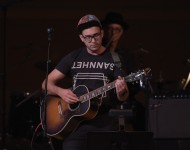 A limited-edition vinyl featuring Sufjan Stevens' songs from 'Call Me By Your Name' will be released on April 21. The record will feature 'Mystery of Love,' 'Visions of Gideon,' and 'Futile Devices.'READ MORE 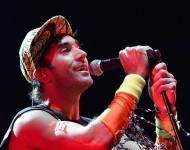 An unheard record from indie-rocker Sufjan Stevens was reportedly discovered in a New York City trash bin recently. The finding made waves online as Sufjan fans debated the ethics in the refuse-rummaging recoverer leaking the unsanctioned album.READ MORE 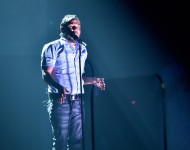 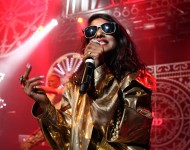 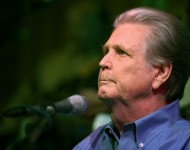 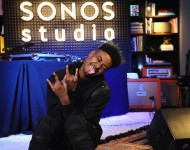 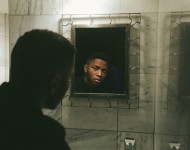 A name everyone should be getting familiar with in 2016, Gallant and someone everyone should already be familiar with Sufjan Stevens have linked up on a stunning new cover of "Blue Bucket of Gold," taken from the folk musician's celebrated album Carrie & Lowell. The cover is a part of a new series "In The Room" being done by Gallant in coordination with Spotify.READ MORE 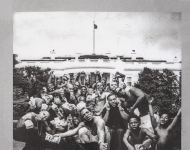 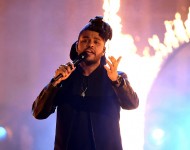 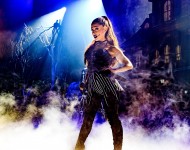 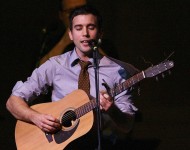 Drake's "Hotline Bling" has quickly become the most covered song of 2015 despite falling short of No. 1 on the Hot 100, and now fans have another artist to add to the list from the soft-spoken folk music of Sufjan Stevens and his tour mate, Gallant.READ MORE 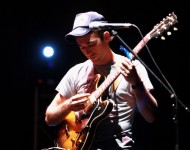 As Sufjan Stevens prepares to set off on a new tour in support of his album Carrie & Lowell, which is still a strong contender for 2015 album of the year for many, he's dropped a new electronic remix of the soft and devastatingly emotional song "Blue Bucket of Gold."READ MORE