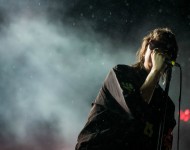 The Voidz ' Julian Casablancas criticized the current state of pop music in a new interview. The singer-songwriter who rose to fame as the vocalist of The Strokes argued that experimental artists will not succeed in the industry.READ MORE 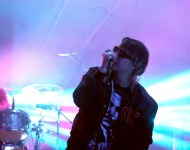 The Voidz released another song to tease the upcoming release of their new album 'Virtue.' The song called 'Pointlessness' will be the closing track in the band's follow-up to 'Tyranny.'READ MORE 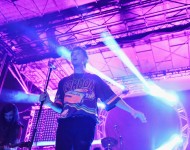 Following the revelations in an explosive book released last year, Julian Casablancas spoke out in a new interview about his beef with Ryan Adams. The musician would prefer to discuss things face to face.READ MORE 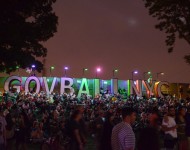 We were on hand for a rainy Governors Ball to capture the moments on camera.READ MORE 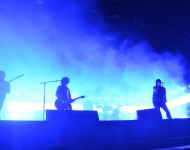 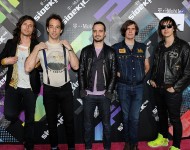 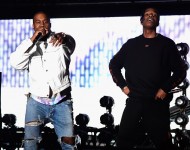 Will the summer of 2016 be the birth of two of the biggest music festival rivals in New York City? If the lineups for Panorama and Governors Ball aren't enough evidence, the super expensive ticket prices on the resale market should be indicative of what may be the start of longstanding rivalry. So which will be crowned the best?READ MORE 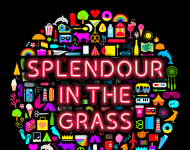 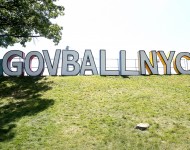 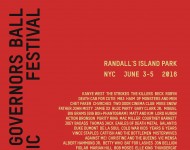 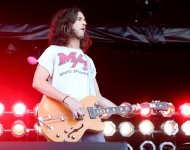 It's hard to be a guitarist without a guitar, and that's why The Strokes are asking fans to help track down Nick Valensi's instrument. On Monday night (Jan. 5), the "Is This It?" made a call out on its official website and Instagram after Valensi's Epiphone guitar was lost in transit from New York to Los Angeles.READ MORE 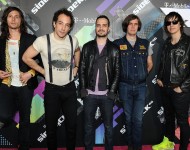 The Strokes are gearing up for album number six. Earlier this week, the "Last Nite" rockers played at Mexico's Live Out Monterrey Festival, and while the band was down south, they also hit up a recording studio to work on some new songs.READ MORE 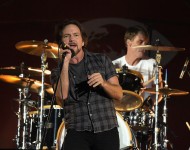 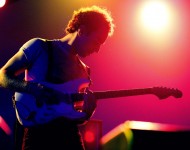 Albert Hammond Jr. Beats Up Pickpocket Who Attempted to Steal From His Wife [WATCH]

Note to self: don't steal from Albert Hammond Jr. The solo artist and Strokes guitarist shared a video yesterday (Dec. 11) of he and his crew reviewing the security footage of an altercation in which a pickpocket attempted to steal his wife's wallet and green card.READ MORE 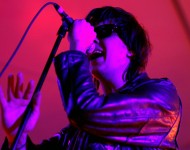